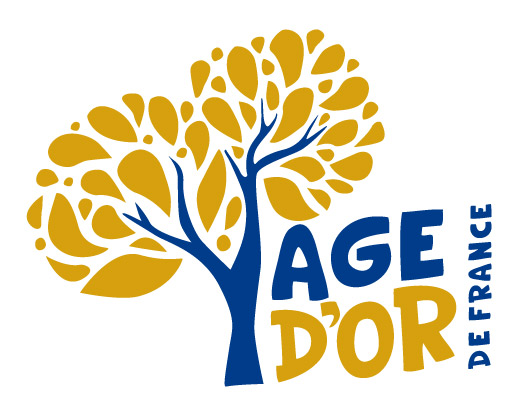 Before face-touching became potentially lethal, my friend Dave had a lot of lovers.

Now he makes do with nude selfies. He doesn’t even request them, he said. They appear as if by magic : “I wake up and they are just there.”

Matthew, an artist in Providence, R.I., said, “I keep getting explicit photos from people I thought were just my friends.” He added, “It’s nice to know they’re thinking of me.”

Since the pandemic began, sex has changed : It’s imagined, monogamous, Zoomed or Skyped. And nude selfies have become one symbol of resilience, a refusal to let social distancing render us sexless. Nude selfies are no longer foreplay, a whetting of a lover’s appetite, but the whole meal.

Though the debate about art versus pornography has never been settled, a case can be made that quarantine nude selfies are art. Some of us finally have time to make art, and this is the art we are making : carefully posed, cast in shadows, expertly filtered. These aren’t garish below-the-belt shots under fluorescent lighting, a half-used roll of toilet paper in the background. They are solicited or spontaneous. They are gifts to partners in separate quarantines, friends who aren’t exactly friends, unmet Hinge matches and exes. (Exes are popping up like whack-a-moles these days.)